I have been a fan of Warren Buffett, the world’s biggest value-creator, since around 2000.  At the time I admired his past successes but assumed he would retire/die shortly and as a result never bought any of his stock.  But I’ve just bitten the bullet and bought a few shares of BRK.B, the ‘affordable’ mini share in his conglomerate, Berkshire Hathaway. 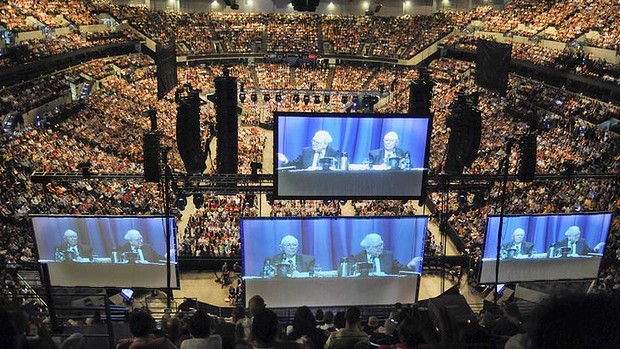 Having judged him too old to warrant a long-term investment, the more the years went past, the stronger this argument for not holding BRK became.  Why have I finally relented?  Two reasons:

1 thought on “Finally, I own a bit of Berkshire Hathaway”